Kat Walker
PositionEditor-in-Mischief + Contributor
JoinedFebruary 11, 2021
Articles14
Indecorous Culturevore and Polychrome Chow Virtuosa Kat Walker likes nice things. She once went to a job interview for that was supposed to be for sales but was actually for prostitution (the high-class version, she hopes lol) at a fancy hotel in the shadow of the Eiffel Tower (article coming soon) and, another time interviewed for a position as a phone psychic. She passed both with flying colors. However she declined the human trafficking position but stuck around longer than she should have to be able to write about it. (Are you not entertained?) As for the telephone psychic gig, she only lasted one day, even though the pay was excellent. Wooooooo…..She sees you subscribing to our weekly PARIS RIGHT NOW dispatch and also our Patreon. There is also a man in your future. Now she is settled in as your Editor-in-Mischief here, leading the charge to not take Paris so damn seriously...let's frolic a bit, non? When she's not writing about croissants, love, culture, and lovable, sexy croissants, she is a gonzo performance artist whipping up a (usually) political ruckus. Her rabble rousing has provoked the attention of various public forums, like the time she appeared in the movie The Yes Men Fix the World as Russian journalist Laika Gagarina or was featured in RollCall's Heard on the Hill for her mockery of the U.S. senate. Other efforts have landed her in the Chicago Sun-Times, Chicago Tribune, and the Reader. In other places and other lives, the actual live guy who played Ross on Friends came to see her show at a NYC gallery. She has never had a weirder lunch than that one when an FBI informant offered to kill her business partner for her. She declined (phew) and that’s why she’s here, freely- and un-jailed-ly writing about croissants and perverts and the Eiffel Tower (in that order, usually) for PARIS > DEFINED MAGAZINE. Her perfectly impossible dinner in Paris would be at Pierre Sang on Gambey (the waiter chooses the wine) with Genesis P. Orridge, Napoleon Bonaparte (he picks up the tab and the waiter knows this in advance when picking wines), Christopher Hitchens, Anais Nin, and Ketamine in attendance. Drinks after at le17 but back in time, like 2017. Her favorite French word is ‘bruit’ but only when a hot girl says it slowly. In a bid for your attention and approval she writes things here and manages this unruly tribe of Parisians endeavoring to bring you what Parising is really about. Subscribe HERE to the P> D newsletter for a weekly dose of her, and the rest of the rambunctious and perfectly depraved gals’ trenchant and thought-provoking opinions. Or tune in to their antics on Twitch or youtube LIVE (starting in january) . If you are mashing out a message to warn her of her crimes against grammar and punctuation save your time because she knows, she knows. 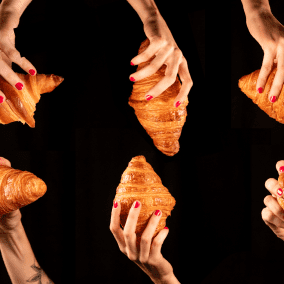 The 11 Best Croissants of the Right Bank of Paris

It’s Beaujolais Nouveau Time and We are There for It

This is Paris…but is this Brunch? 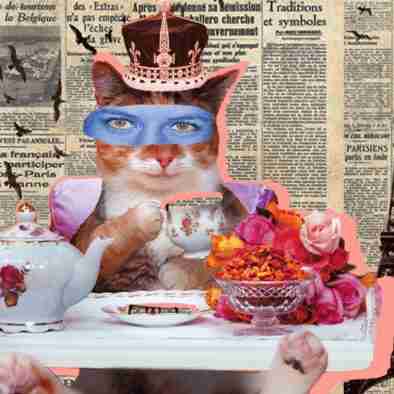 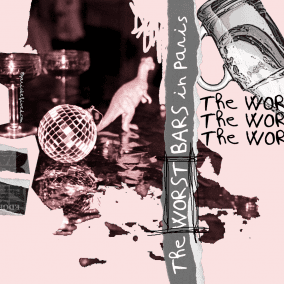 The Worst Bars in Paris Are Actually the Best 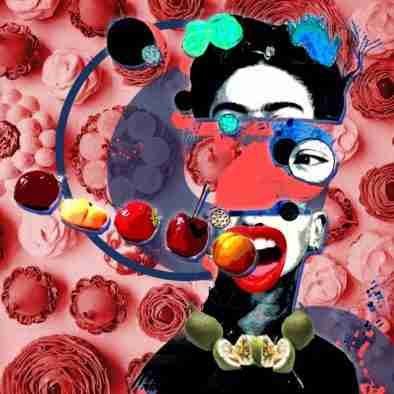 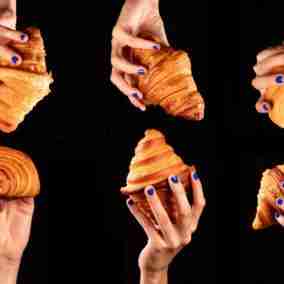 The 6 Best Croissants of the Left Bank of Paris 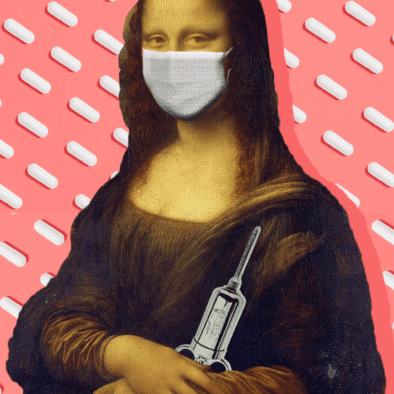 What to Do in Paris if You Get Sick 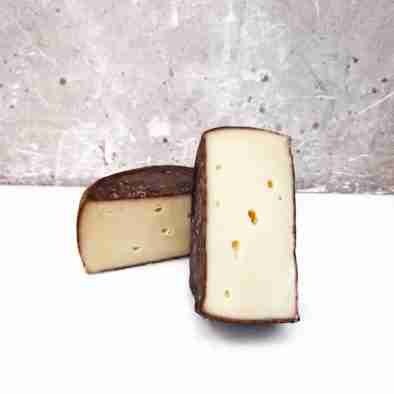 These French Cheeses are SO Worth It 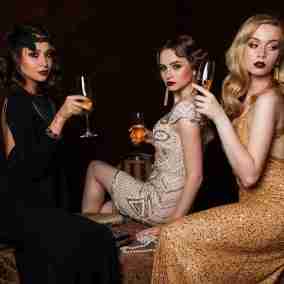 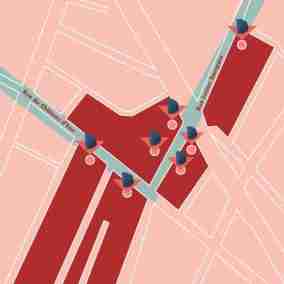 This is the Axis of Brunch 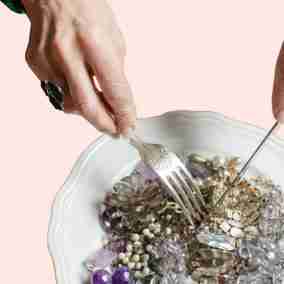 Eat Luxe on the Cheap in Paris? Oui, Bien Sûr…

watch as we stream LIVE from paris

check our recs on amiGO

make it RAIN on patreon